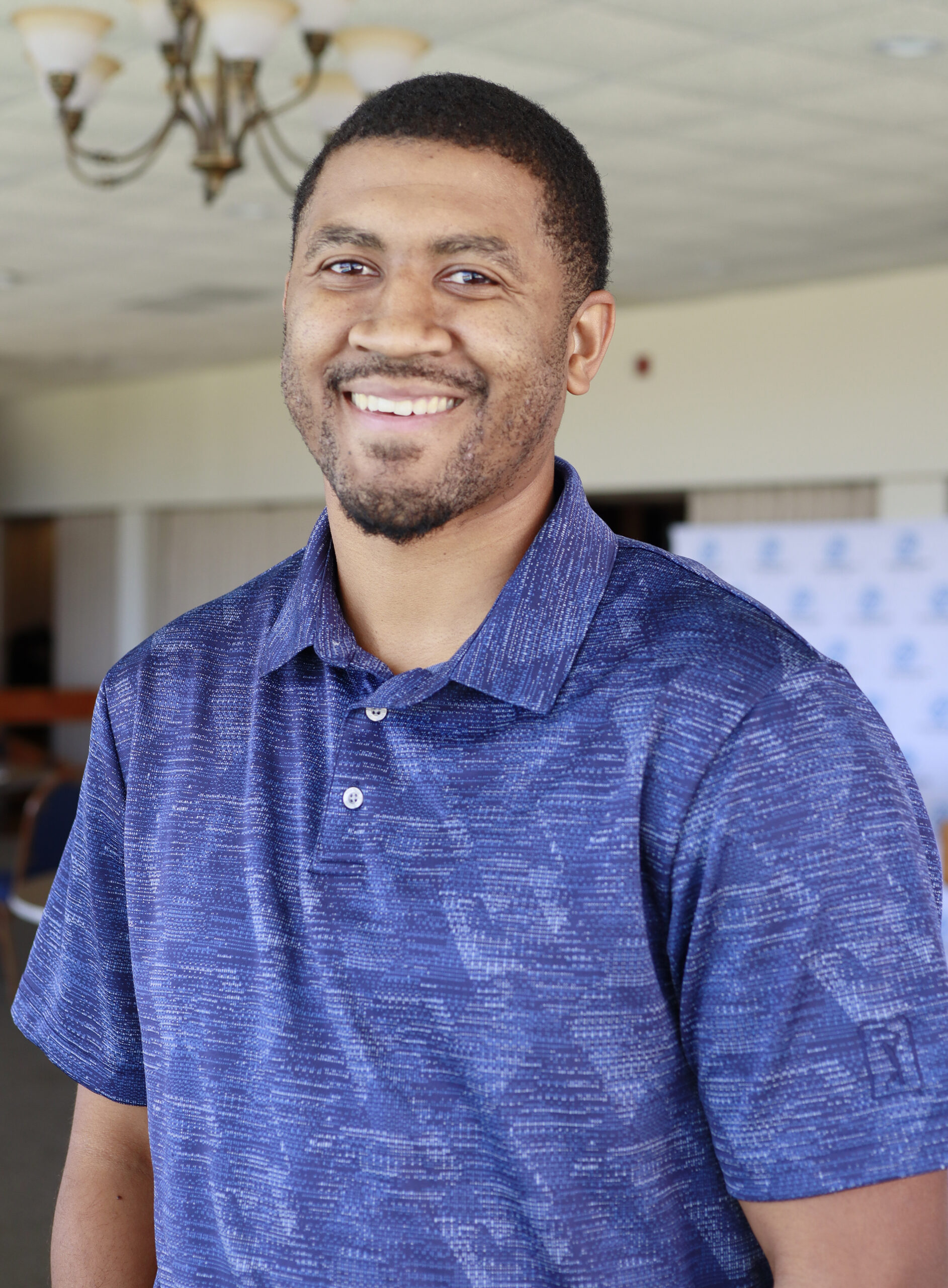 From 1999-2011 he entered the doors of BGCEC. He credited the person affectionally known as his second mom, Tanya Richardson, BGCEC Club director, the staff, and participation in Club programs for steering him in the right direction. “The BGCEC kept me out of trouble,” Cook says.

There were challenges and temptations to follow those embracing bad behaviors. Cook chose instead to attend the Club and participate in programs such as Passport to Manhood, Keystone Club, and the basketball team. These programs taught teamwork, academic success, career choices, conflict resolution, leadership skills, and personal responsibility were key to Cook staying on a positive path.

“My friends that stayed with the Club entered college, the workforce, started families and became self-sufficient,” Cook says. He further explains that those who strayed away from the Club and took alternate paths have struggled and made bad decisions. “It’s all about choices and what you take out of it,” Cook says.

After graduating high school, he chose to attend the University of Mobile on a basketball scholarship and ultimately receive his bachelor’s degree in accounting and business management. He began working for a top 25 CPA firm, moved back to Mobile, and eventually began working for Frios Pops as director of accounting.

His current position allows him to work as director of accounting and do something he loves-helping children and youth. He spreads joy and happiness by donating Frios Pops to local Boys & Girls Clubs. “Boys & Girls Club staff and Ms. Tanya give so much of their time and resources to support Club kids,” Cook says. “Their commitment impacts the lives of our children and youth by providing a nurturing environment and safe space to learn and be a kid.”

He thanks his supportive staff, which includes former Club kids and Frios Pops owner Cliff Kennedy for the opportunity to give back to an organization that’s been instrumental in his growth and development and kids nationwide. 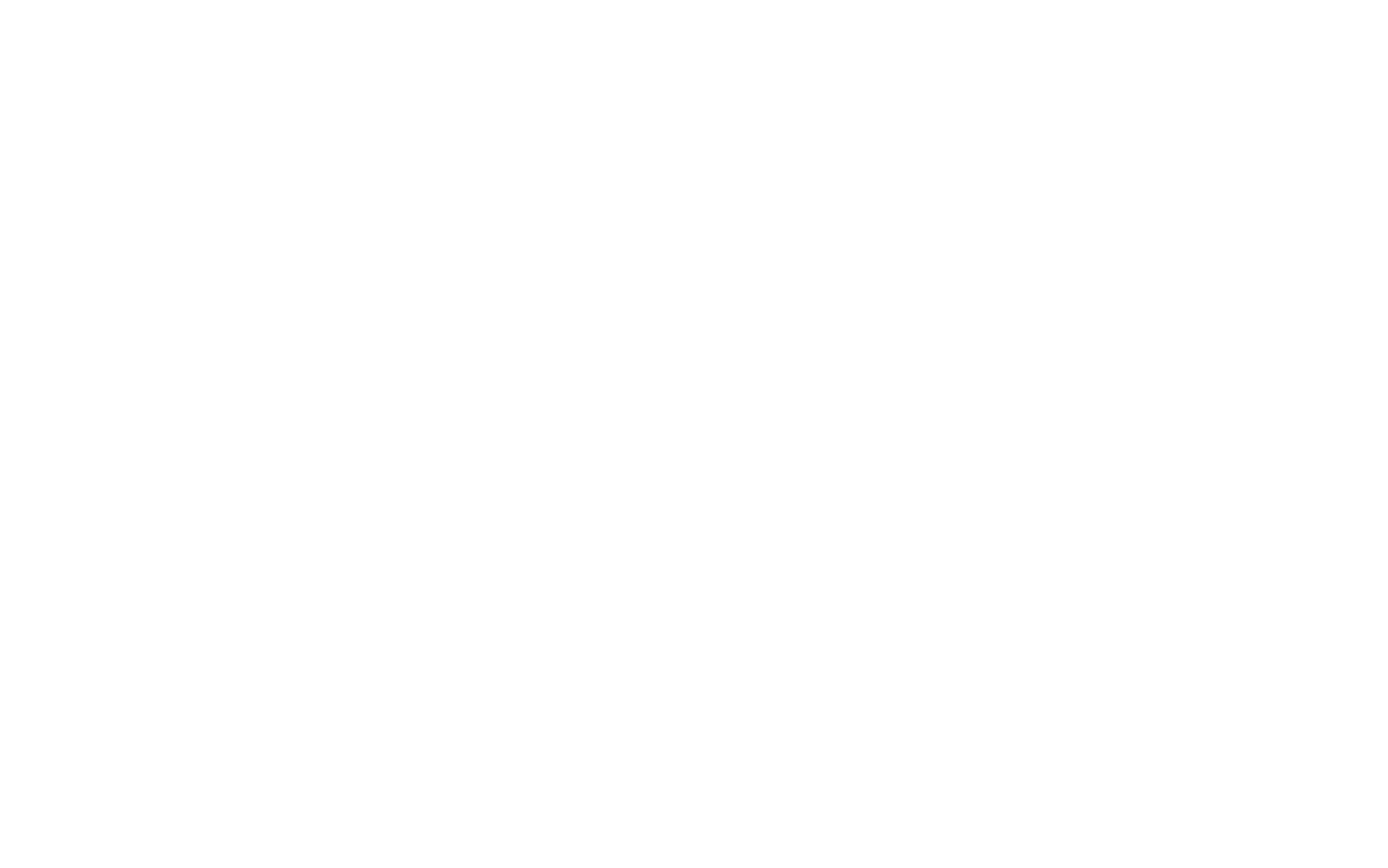 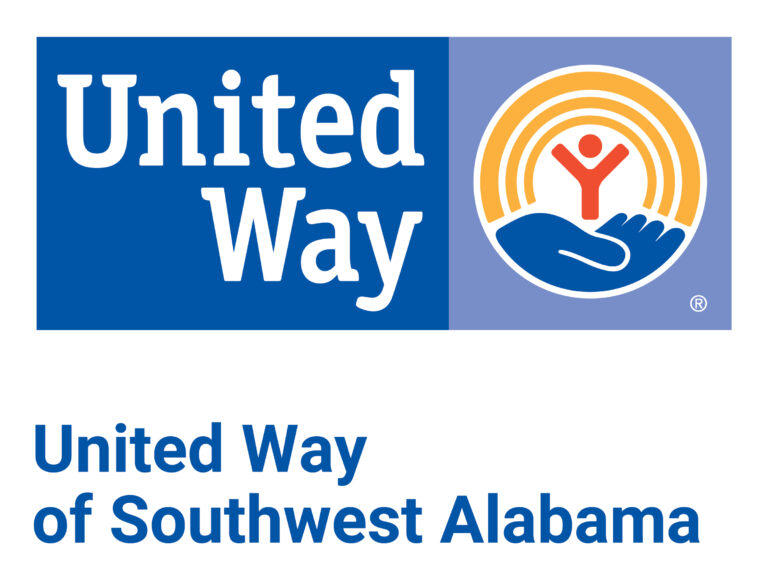